Your happiness is here?

A creation after different authors ORATOR : « To live happy, this is what most people desire: but when it comes to se what makes happiness, their eyes are covered with dust  » This is what Seneca was writing in his De vita beata, on the 1st century A.C. What does it mean “to live happy” ladies and gentlemen? To you. I am not asking you to elaborate a new theory. Simply what does it mean to you? "Every knowledge, every act, every deliberation seek a goal (…). Everyone agrees: this goal is happiness. Seeking it impels us to act.” Aristotle, Nicomachean Ethics (IV century B.C) From the 5th to the 17th of December 2017 Théâtre du Grütli – Salle Workshop (2e étage) 16, Rue Général-Dufour, 1204 Genève Photos Video 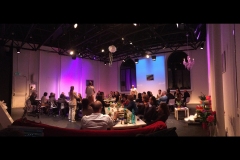 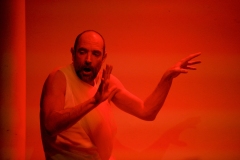 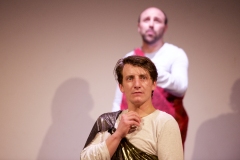 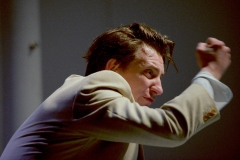 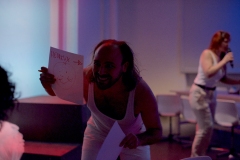 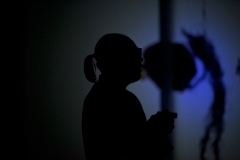 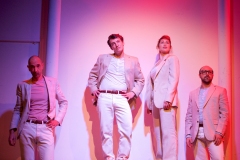 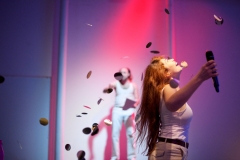 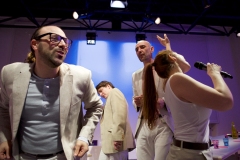 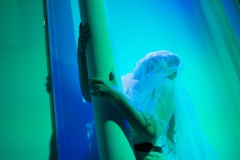 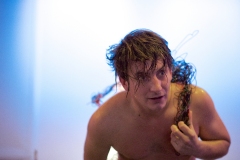 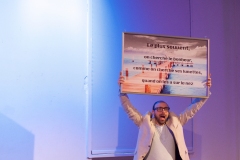 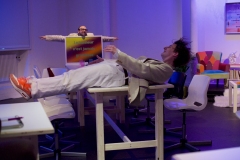 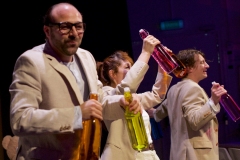 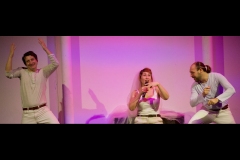 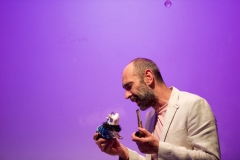 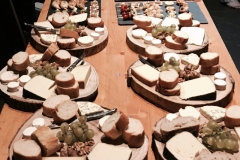 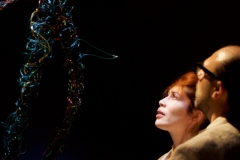 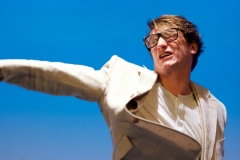 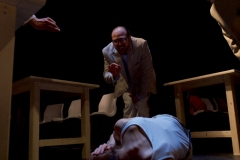